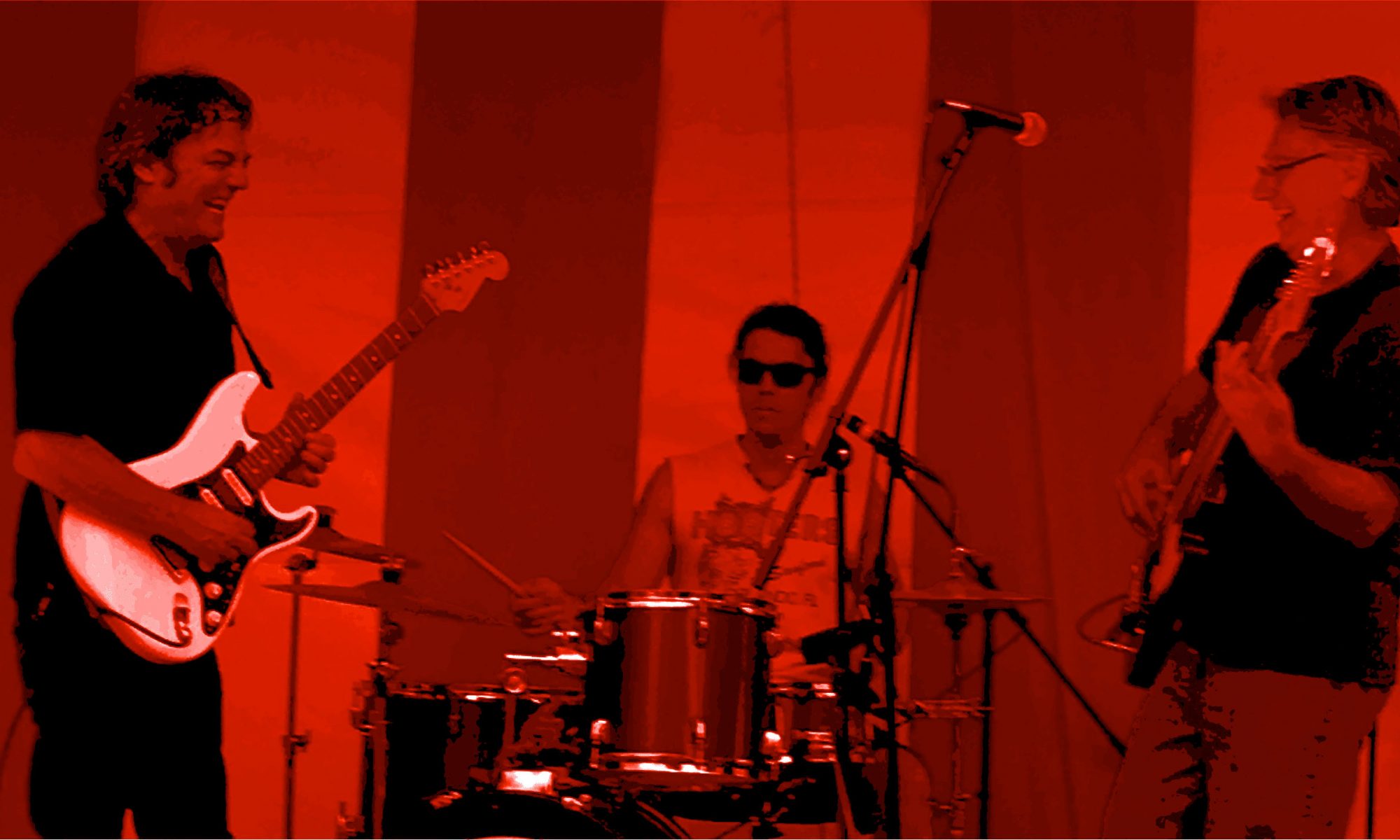 “Everything So Beautiful” released in Feb 2015. Highlight songs “Breathing Hard”, “Spread Sunshine”, “Bring It Down”, “Wonderful Day”, and the title track.

The Feel Good Series was released in 2010 as an EP and featured the electric version of “Breathing Hard” (including slide guitar) and “View Behind You”.

Finding 99 was released in 2007. Self-produced debut includes favorites “Tattoo”, “Dirty Windows”, “I Believe In You”, and “Zosia”.

Click here to listen to KENK’s full discography, and support the artist by purchasing digital and hard-good products.

Check out KENK’s YouTube channel for a wide range of great videos!